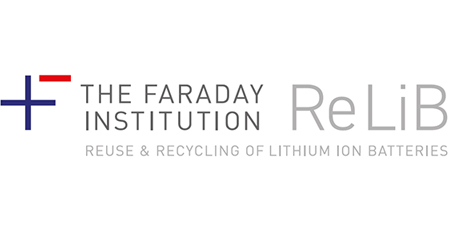 Ali Aflakian is a first-year candidate PhD student at University of Birmingham. He is currently working at Extreme Robotics Lab on a project called “Reuse and Recycling of Lithium-ion Batteries (RELIB)”, funded by the Faraday Institution. He received the B.Sc. in Mechanical Engineering from the Isfahan University of Technology (IUT), Isfahan, Iran, in 2014.The title of his bachelor thesis was: Kinematics, Dynamics and Control of a spherical robot, Control of BHQ-1 in Simulink using Computed Torque Method and PID controller. In 2014, he was accepted for M.Sc. Degree in Mechatronics Eng. In University of Tehran, Tehran, Iran. His M.Sc. thesis was concentrated on the cable-suspended robots. His work was based on using vision to following objects that useful for Spidercams. 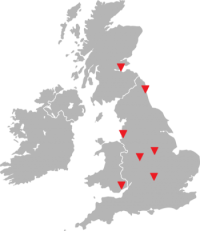