By tackling the most demanding technical challenges in sensing, testing, automated sorting, reuse and recycling, ReLiB will act as a national focus for EV LiB recycling research in the UK. It will facilitate optimum utilization of the resources contained in LiBs recovered from the automotive sector, and act as an exemplar to other sectors, such as marine and aerospace, that are currently accelerating their electrification plans.

Since its inception, ReLiB has pursued a high-technology, science- and safety-led approach to the challenges of managing EoL EV LIBs in three complementary work streams. This strategy was conceived to maximize the opportunity afforded by the fact that the availability of EoL EV LIBs in the UK in large volume lies several years in the future, to fulfil the FI mission to propel the UK to the forefront of LiB battery recycling rather than play catch-up with already emerging technology. This has led to a focus on the delivery of intelligent and efficient, integrated automated dismantling and testing that has attracted interest (and funding) from important industry players. In addition, our heavily characterization-focused approach to materials recovery has led to key advances, including the invention of new fast electrode delamination, selective oxide-leaching and low temperature NMC regeneration processes that are currently being patented. In dismantling and materials recovery alike, simultaneous improvements in both the throughput of EoL processes — necessary to reduce costs and to cope with eventual volumes — and their safety will be aggressively targeted.

Phase 2 of the ReLiB project commenced 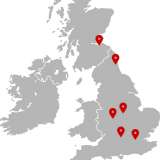 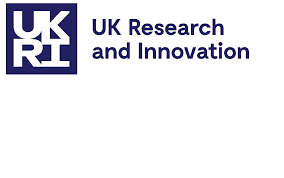 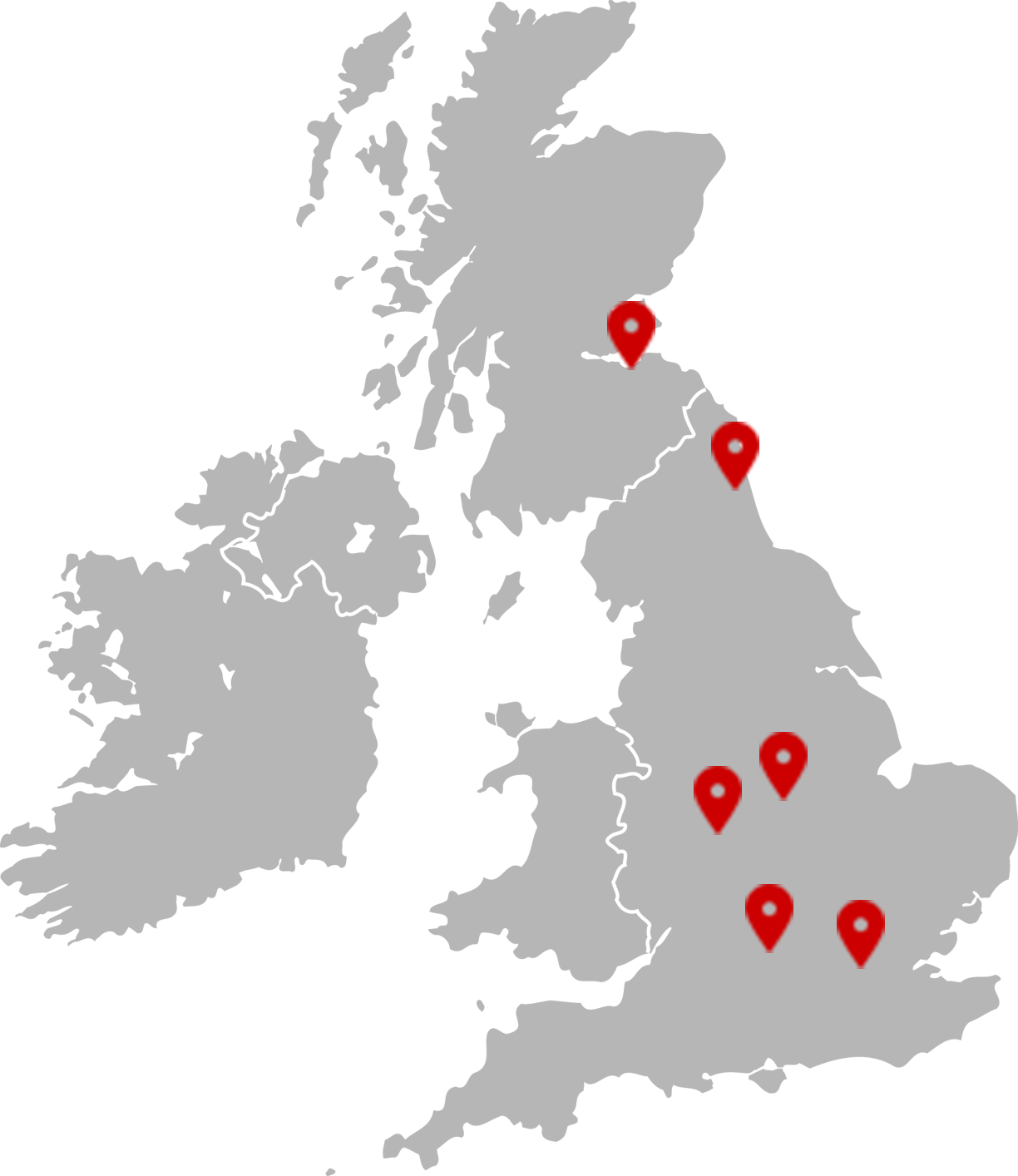